Legos vs. Playmobil: It’s On

In the United States, LEGOS pretty much rule the roost when it comes to bricks and torso parts that attach to form people, places and things.

Wikipedia has a nice summary of the history of LEGO’s.

Of course, instead of just a box of LEGO’s and some guidelines what you can build, nowadays, the best selling LEGO’s come with specific directions … and licensed choices – like Starwars, Batman, Spiderman and Spongebob. 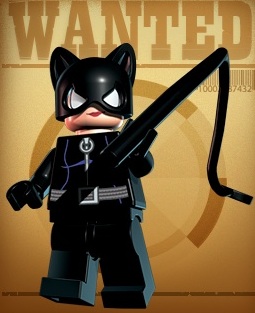 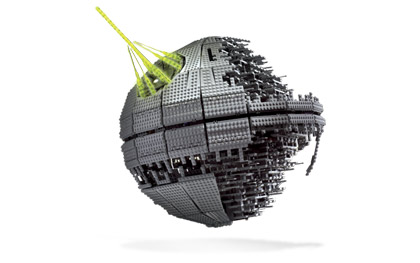 Though with this guy’s instructions, you can build the Starwars playsets with just a few pieces …

Or the TV ad – have fun with the cleanup in replicating the ad … or LEGO 21st century, the hugely successful Starwars videogame series.

There’s also Harry Potter, as well as the old non-licensed standbys like the City Life, and Summer Palace.

Or their very cool powered trains.

For younger kids who enjoy putting stuff in their mouths, there are the larger Duplo’s – Bob the Builder, Thomas the Train, and Princess Castles.

Or you can design it online and buy whatever parts you want.

Lose your instructions – recent ones, try here at LEGO or older ones.

Older kids might want to move onto Creator with more refined parts. And then Technic.

After that, their robotic controlled Mindstorms – and for consumer marketers, a great feature story from WIRED on how LEGO decided to leverage the power of their biggest fans of Mindstorm instead of trying to wall them off from hacking it.

You can pay homage to LEGO by visiting one of their 25 … er, brick & mortar stores or LEGOLAND. Of course, the official online store or links to hundreds of stores worldwide.

The coolest ICE CUBE TRAY EVER? 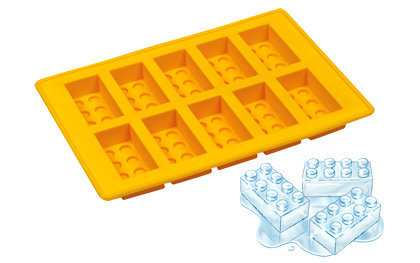 If you are a LEGOer, you are set for life in reading and collecting, here’s a place to wander nostalgically down the path of all the sets you missed … or the LEGO Wiki … or if you need parts. Online checklist of LEGO’s past & present. There are also plenty of people to share and meet. Of course, there’s the official LEGO Club.

And when you bored of playing, fiddling and displaying your bricks – how about films starring little LEGO people? The amazing and massive collection at Brickfilms.com – including of course, the now classic Monty Python & the Holy Grail (Lego Style).

If you’re going to join in the LEGO movie fun, consider iStopMotion for making stop motion films with your Mac & iSight. 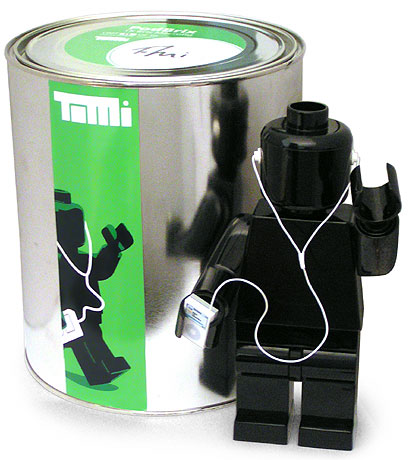 So, Playmobil, how do you compete against that? Well, they started much later in making snap together environments and people but in many ways, the larger size allows for greater facial expressions and poses – and they have stepped it up. They create some amazingly detailed sets – definitely not appropriate for kids who’ll put anything in their mouths.

Playmobil also creates some sets that might be considered controversial and not sold in the U.S. and perhaps not for kiddie kids but rather for us grownups who never bother to grow up 🙂

I can hardly wait for the Gitmo one …

Okay, you be Caesar, I’ll be Brutus, ohhh, who’s that? 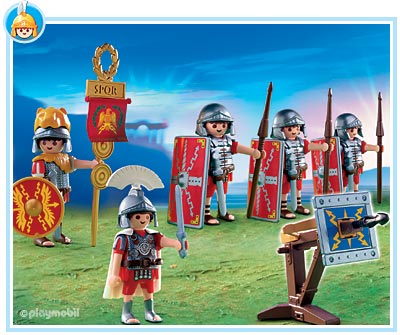 You call that a Phalanx? And wipe that plastic smirk off your face! 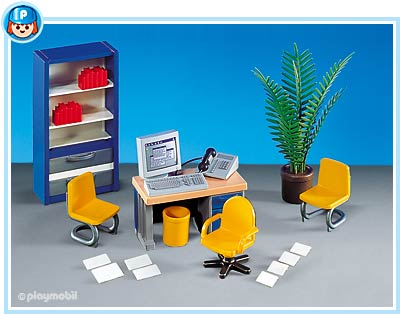 And it’s never too early for kids to learn what powered the Industrial Revolution … (yes, that is a heap of coal). 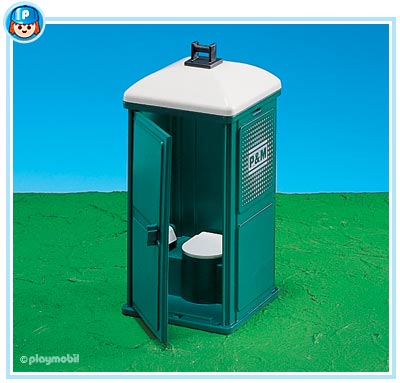 unless you’re the foreman, of course … (or the mobbed-up union rep 🙂

Interesting how you can get St. nick sets but this Nativity is only available in the U.S. … 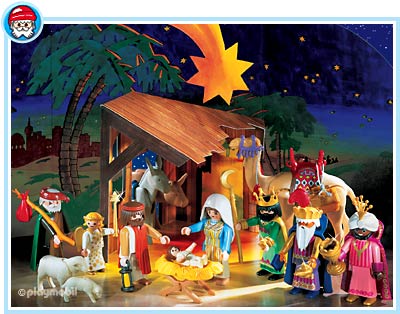 Here’s your Playmobil checklist of old & new. Their Wikipedia page.

They too have a “funpark,” not quite a theme park.

There are also Playmobil movies though not as many.

Here’s one of the first catalogs.

You can shop at the official Playmobil website or this place, ONLY TOYS leaves no stone unturned/unsold. Another choice, PUFFIN. Or FAO Schwartz – only the big sets.

But really, both are pretty cool. Enjoy!

3 responses to “Legos vs. Playmobil: It’s On”