So, while we got a mini breather in collecting CARS, the lull is over – we’re about ready to go all night long …

Repeating info – Case P – looks like the first time some new CARS will come THREE to a case – hopefully that will hold true for subsequent cases: 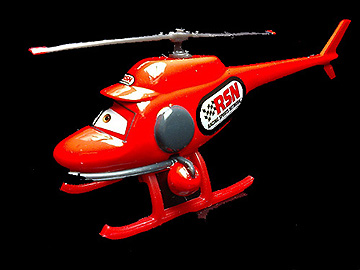 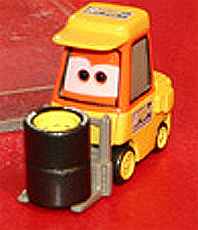 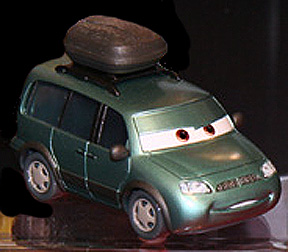 The rest are accurate as of now but could change – as you know, with Comic Con coming and the season of possible motif changes, these are just a rough guideline for now … also note, Jay Limo, Mini, Richard Kensington (SUV), Sarge & PCM Sarge are still missing … does that mean another Autumn WM Cube? 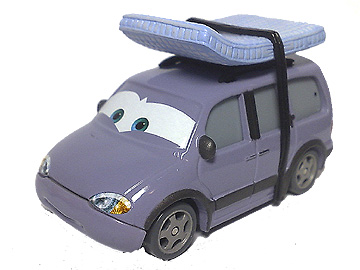 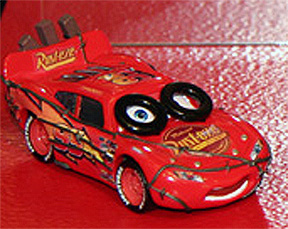 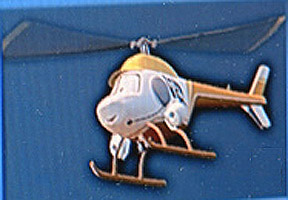 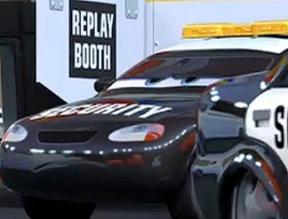 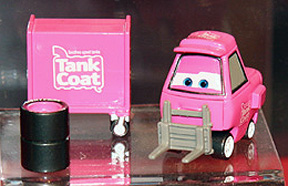 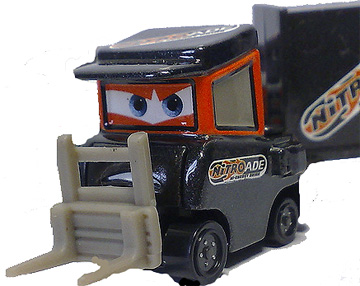 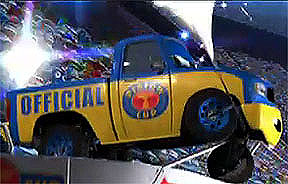 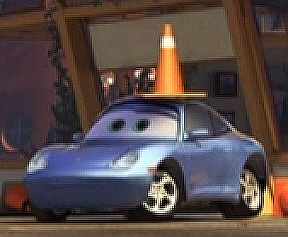 Piston Cup Racers coming this Fall are also here – other than the Gift 3-Pack ones, are the other three coming as Launchers? Maybe on the Autumn WM Cube or as a Box Set?

And quasi related – the giant Dinoco helicopter with plastic Mater will be a TRU exclusive from here on out (but also available at Disneyland/DisneyWorld) so in case you’ve been having trouble finding it – it should return soon to TRU.

This should take us through early September – hopefully things don’t change though with gas and other commodities going skyward in pricing, who knows? But on the other hand, going by the eBay prices of the Motor Speedway set & the Apple Car … apparently we’re all millionaires and billionaires collecting CARS so, whatev – we’ll just have our personal assistant pick it up for us …